Since 2008, projects have been or are being implemented in six phases.  A total of $526,000 has been raised through the Rotary network directly benefitting at least 50,000 Tanzanian residents, including a large number of primary, secondary and university students.

See sub-links for brief descriptions of these six phases. 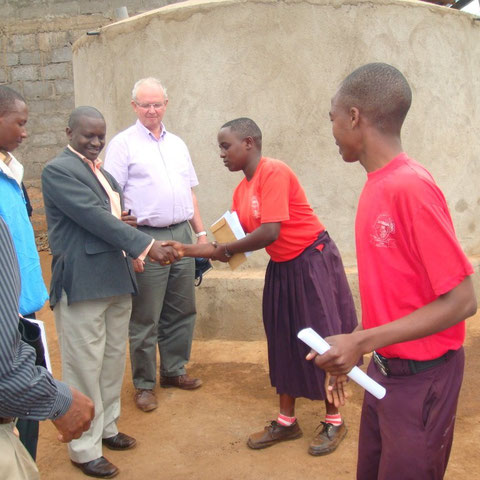 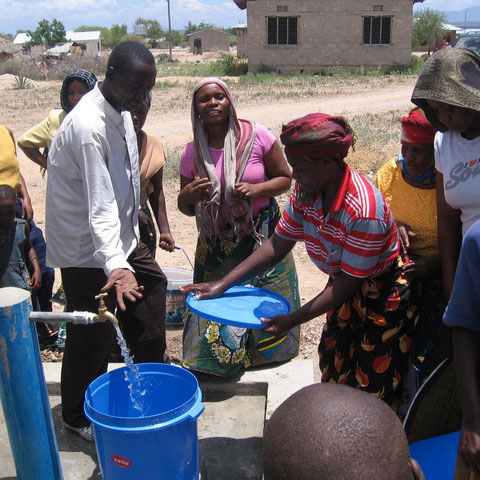 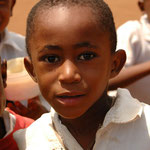 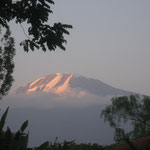 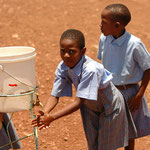 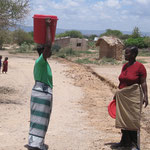